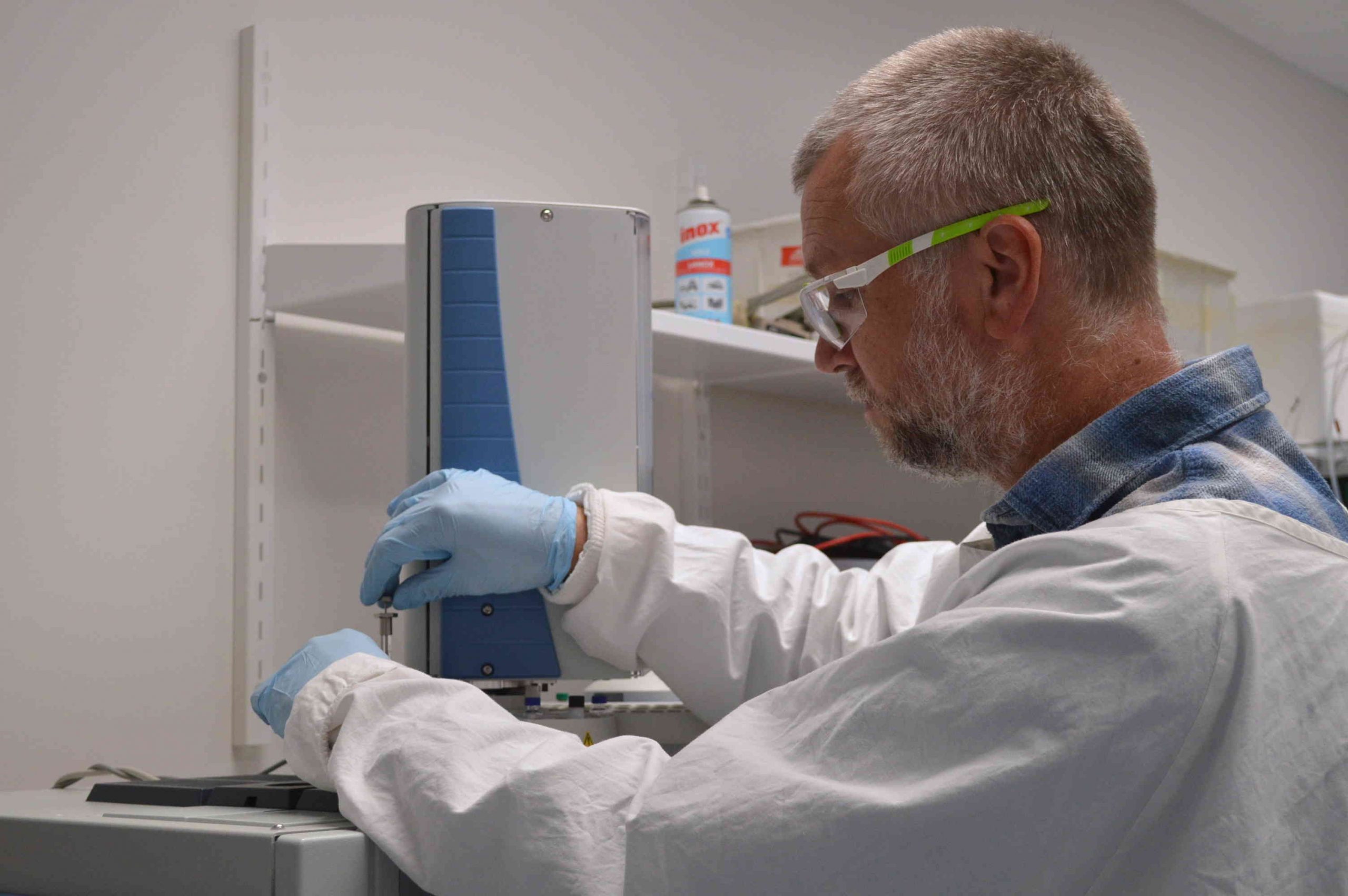 Can we treat living systems like ‘Lego’ ? Or is the whole greater than the sum of the parts?

We are increasingly taking a SynBio approach to studying various research questions in the lab; this approach is based on themes such as modularity, abstraction, modelling, and standardisation. This work is typically open-source, sharing standard DNA parts and data with other labs. We have applied SynBio methods to bioremediation, biocatalysis, biosensors, medical biotech, and to design of new cloning vectors.

How do microbes ‘learn’ to metabolise xenobiotic chemicals that are new to the environment? How can we harness the capabilities of microbes to enable cleanup of contaminated sites?

We are working on finding answers to these questions, with a special focus on organochlorine and nitroaromatic pollutants, including solvents and pesticides. We are interested in finding novel microbes, genes and enzymes capable of attacking these compounds, elucidating the metabolic pathways, and understanding the physiology and ecology of the organisms – this knowledge is essential for effective use of these microbes for bioremediation.

We are especially interested in the reactions of monooxygenases – these enzymes add oxygen to specific locations in organic molecules, yielding alcohols and epoxides. Some monooxygenases act in a highly selective fashion, e.g. making nearly pure single enantiomers of epoxides, which are valuable for pharmaceutical synthesis. Our favourite enzyme is the ethene monooxygenase of Mycobacterium spp, which we are trying to express in more industrially-friendly hosts (e.g. E.coli).

What are the ecological roles of mycobacteria? How can we use them for biotechnology?

The ‘fast-growing’ species of mycobacteria are common in many environments, and known to be important for biodegradation of pollutants. We suspect that these bugs also have important roles in soils, such as influencing plant growth. We are using a mix of ecological, molecular and genomic methods to study these bacteria and developing new genetic tools to help understand mycobacterial gene functions.

How do MGEs work, and how do they impact bacterial evolution? How can we detect and manipulate MGEs to minimise negative effects (e.g. antibiotic resistance) and enhance positive effects (e.g. pollutant degradation)?

​MGEs are incredibly powerful tools both for bacteria and for biotechnologists. We are interested in all aspects of these tricky little beasts, but especially in developing new methods for detecting their activities in environmental contexts, and in using them to develop tools for bacteria that currently lack effective genetic manipulation systems. Our favourite MGEs are integrons and catabolic plasmids. 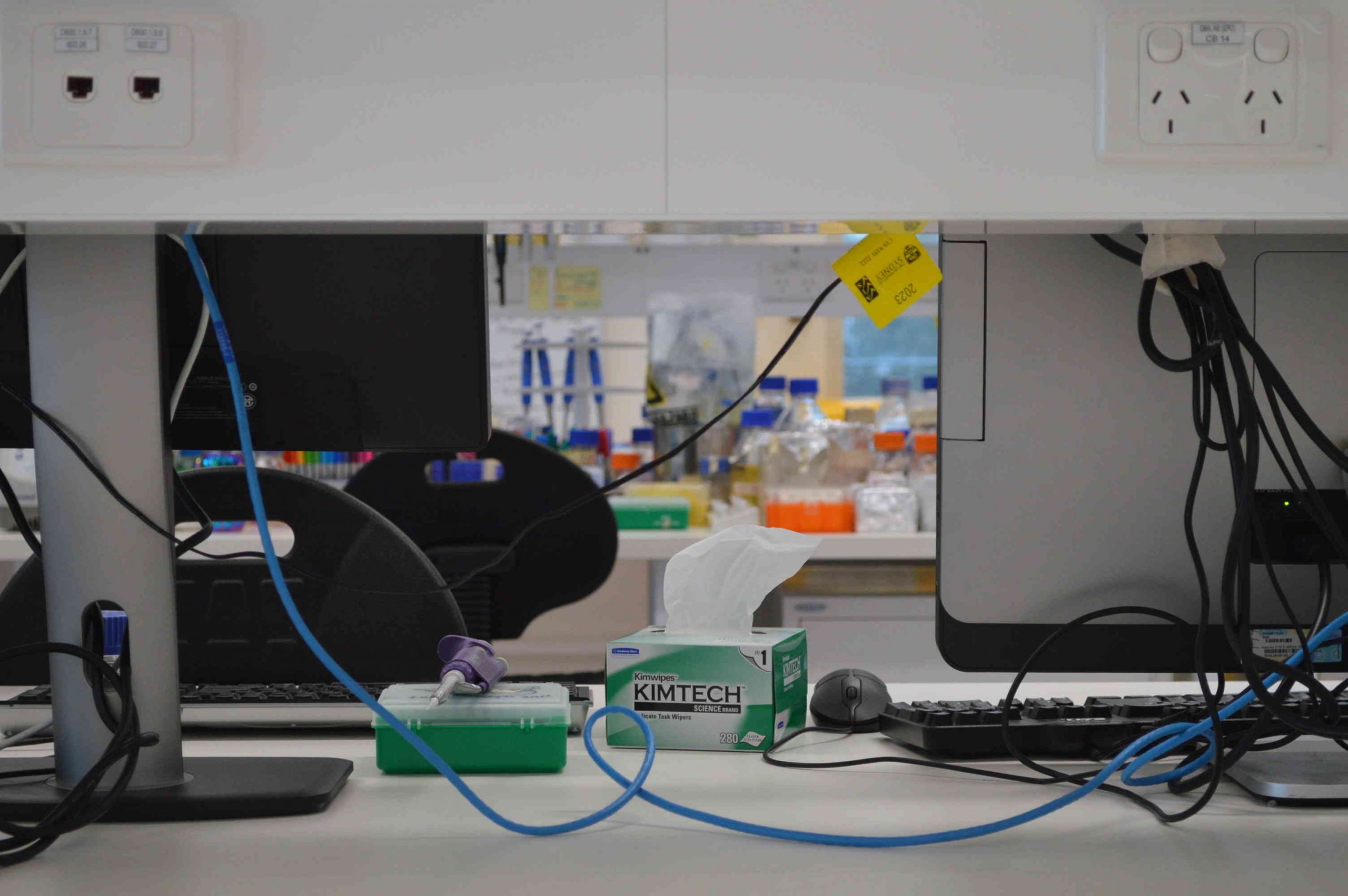